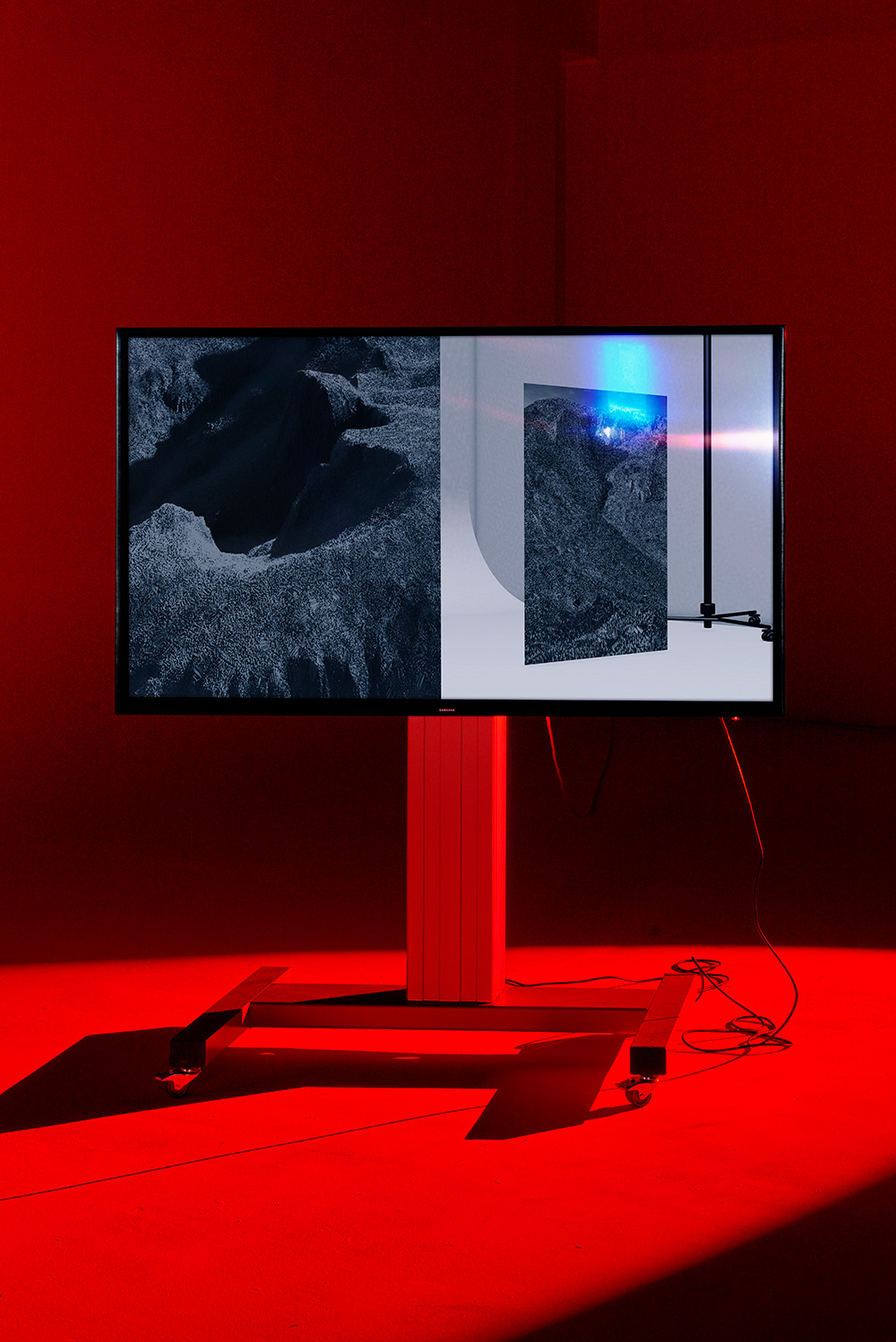 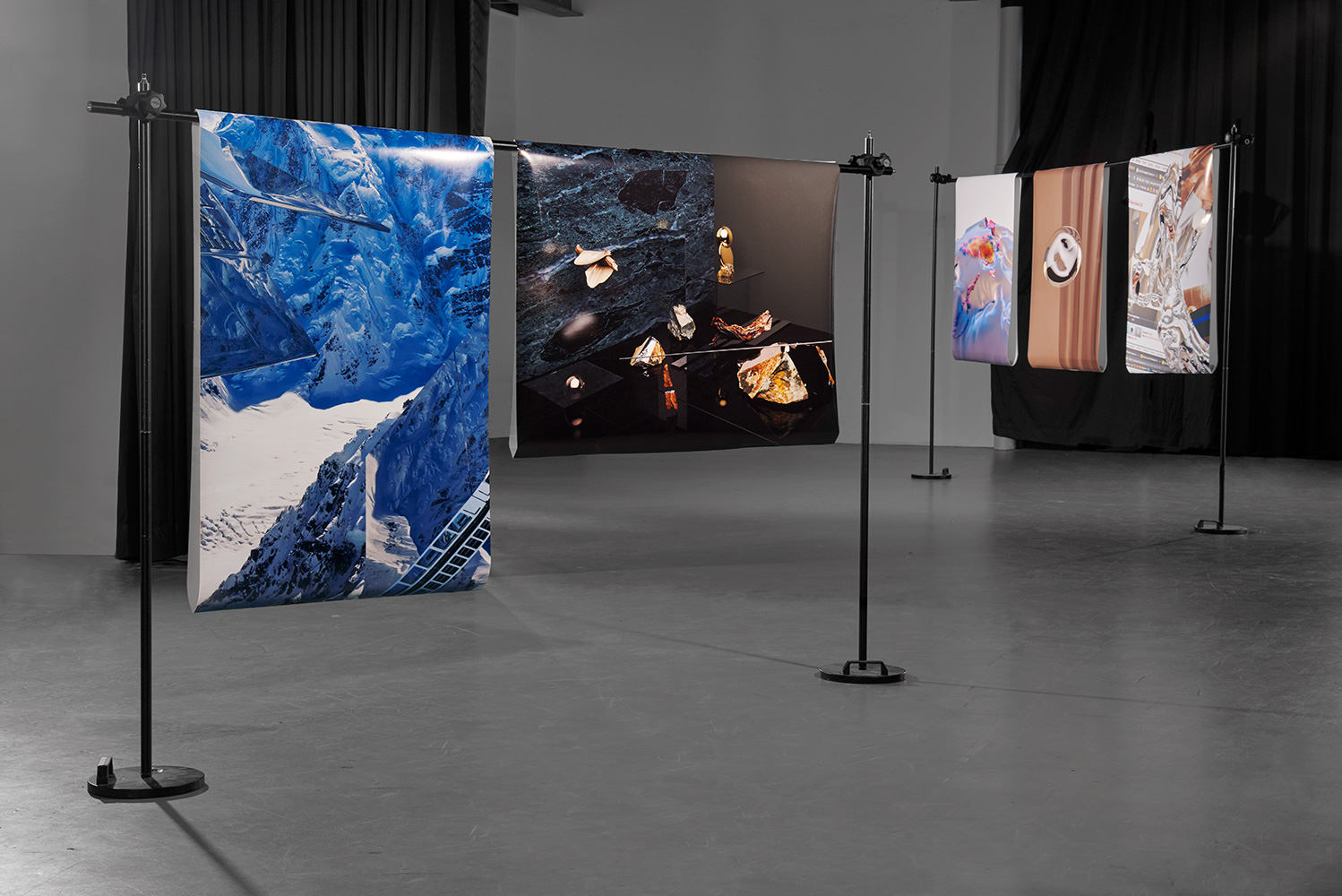 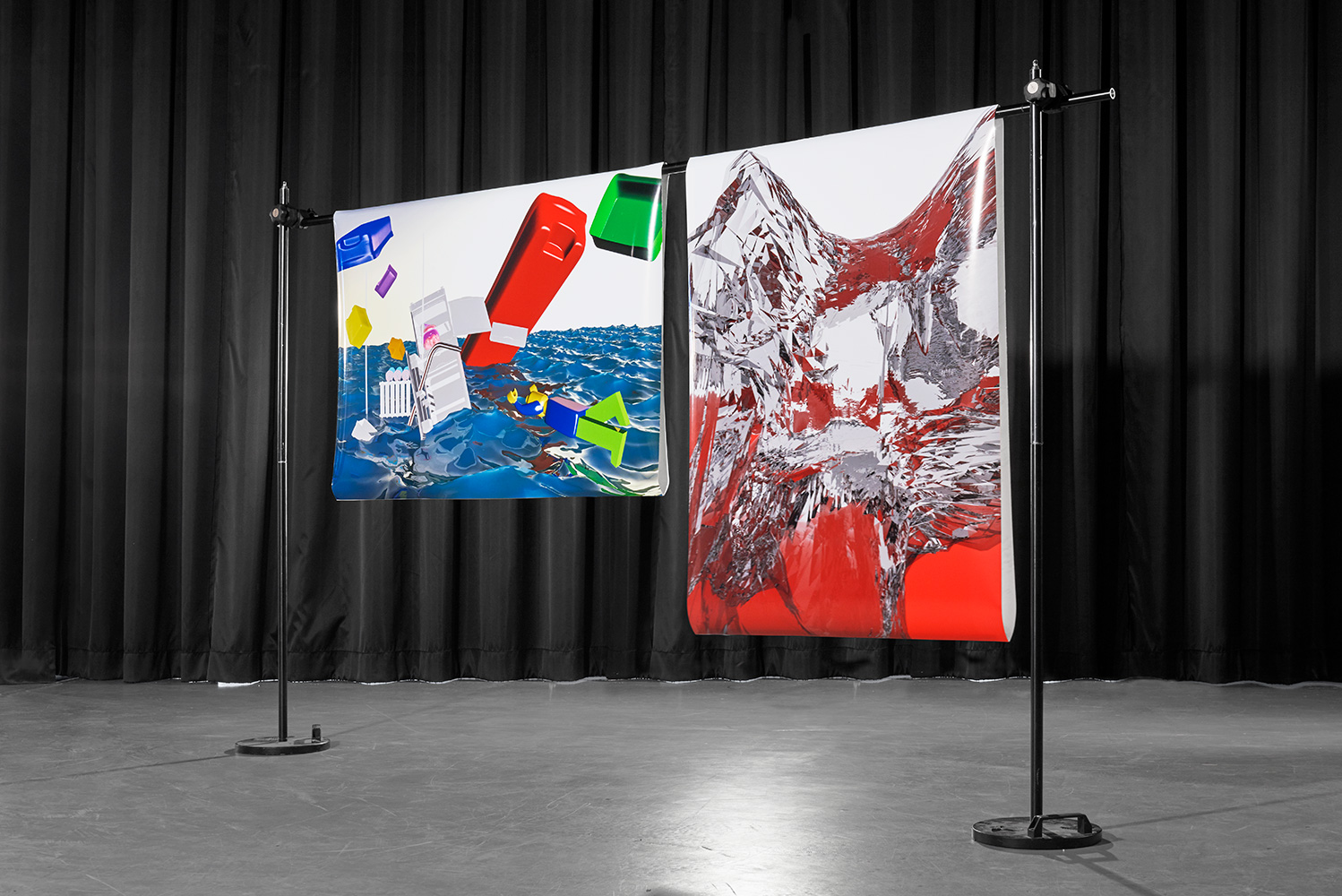 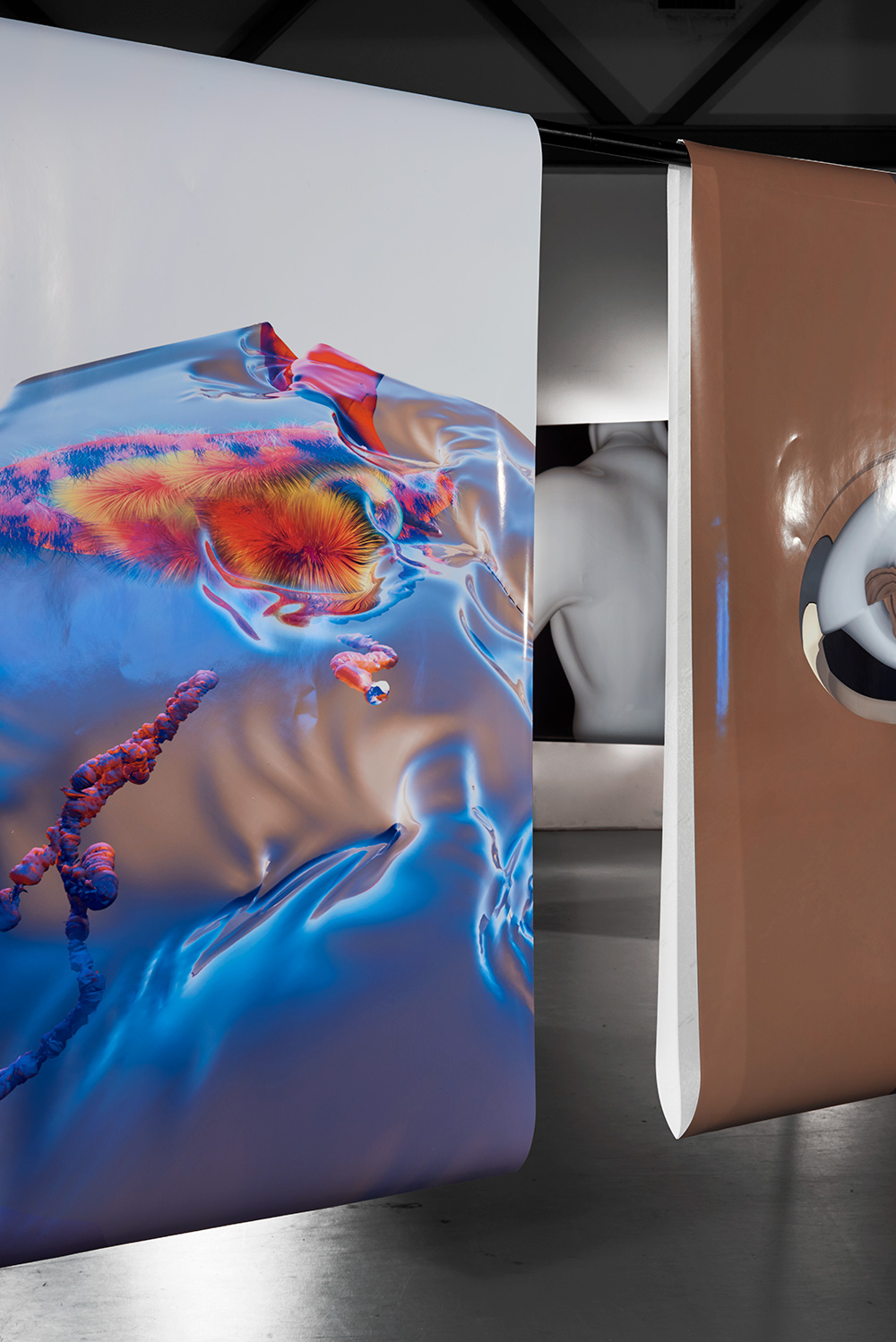 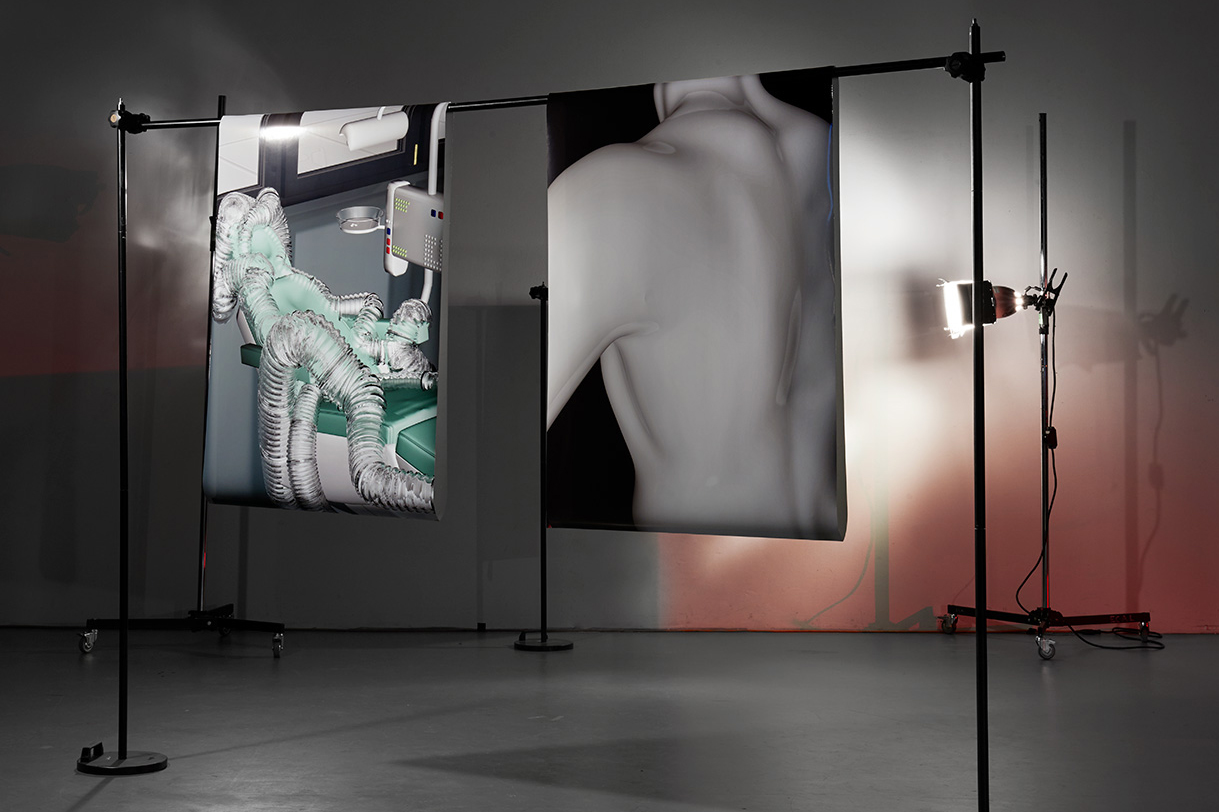 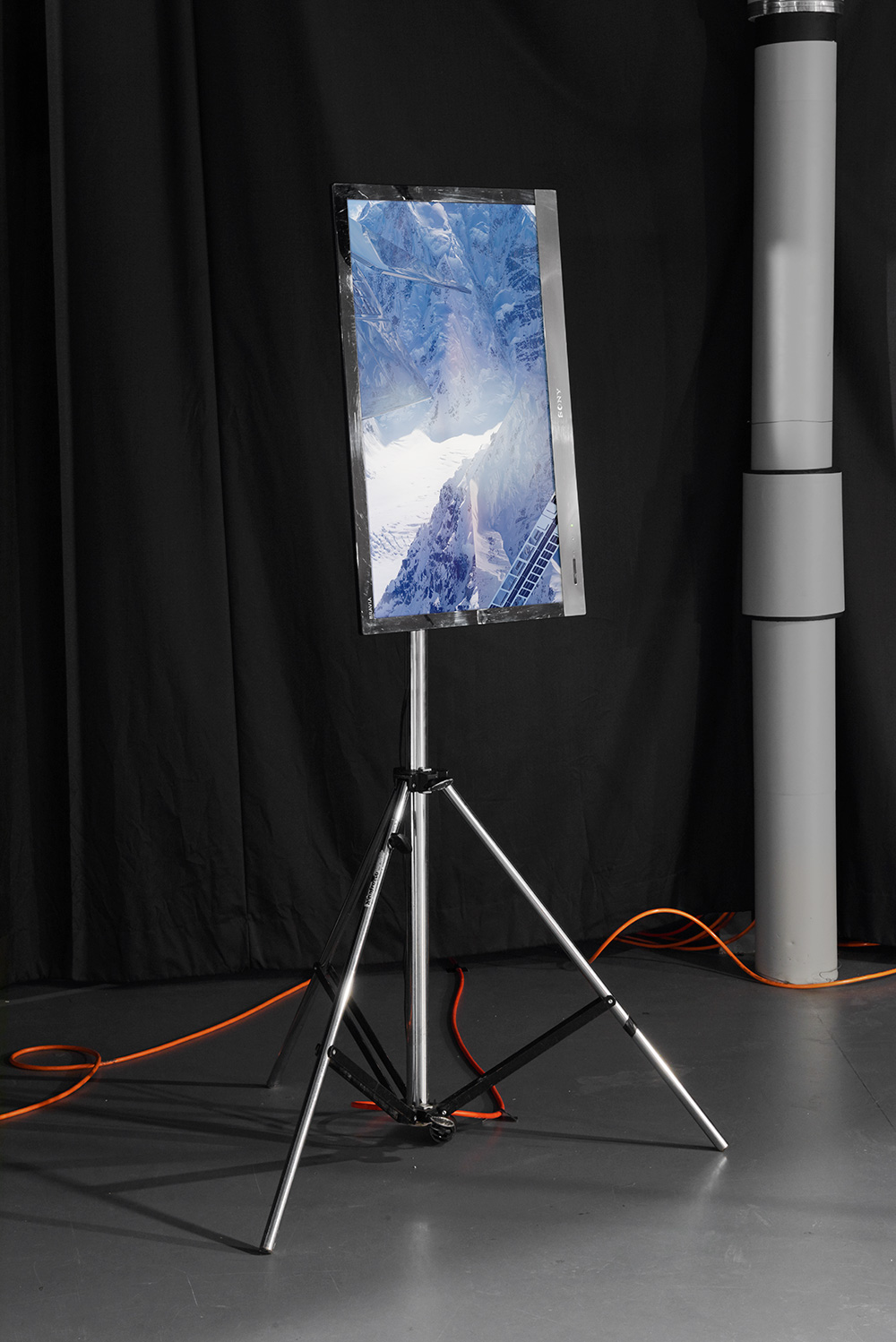 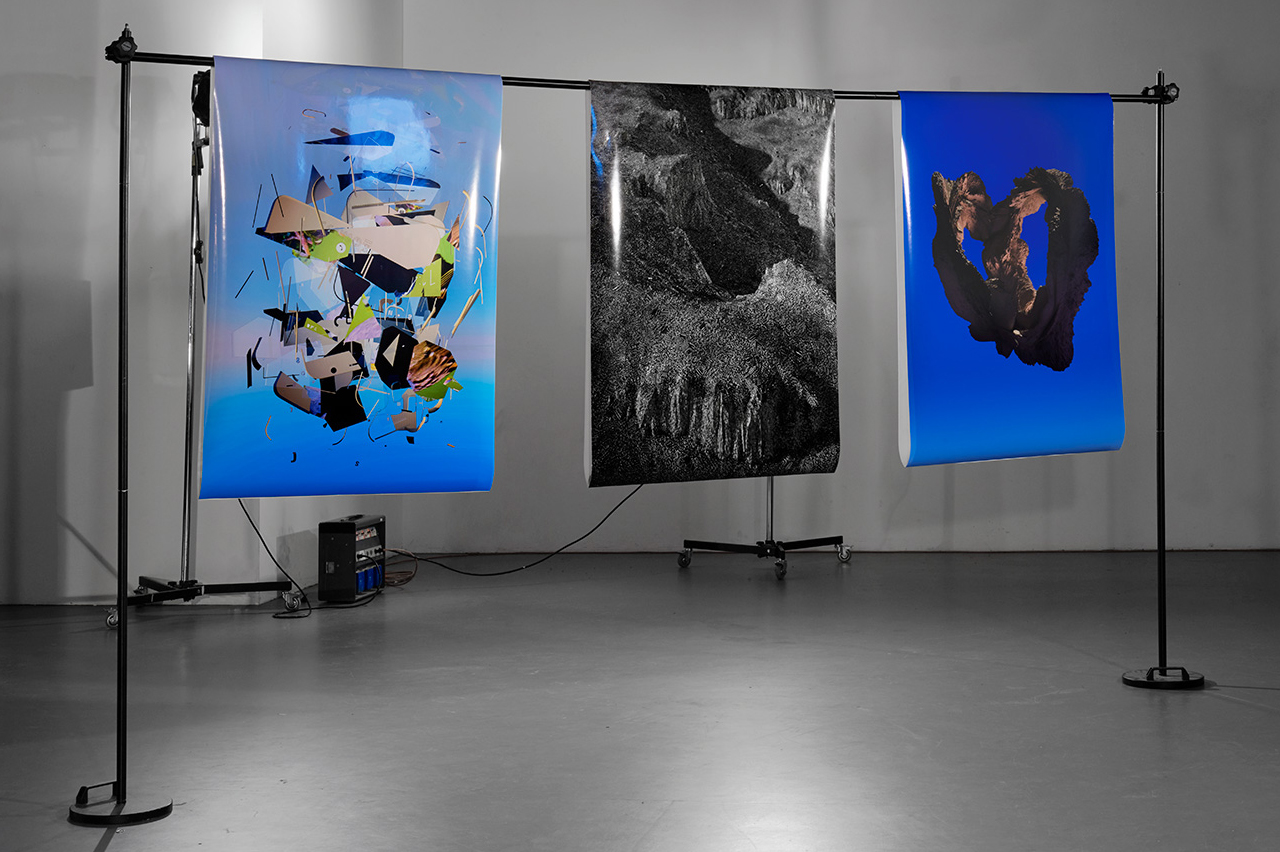 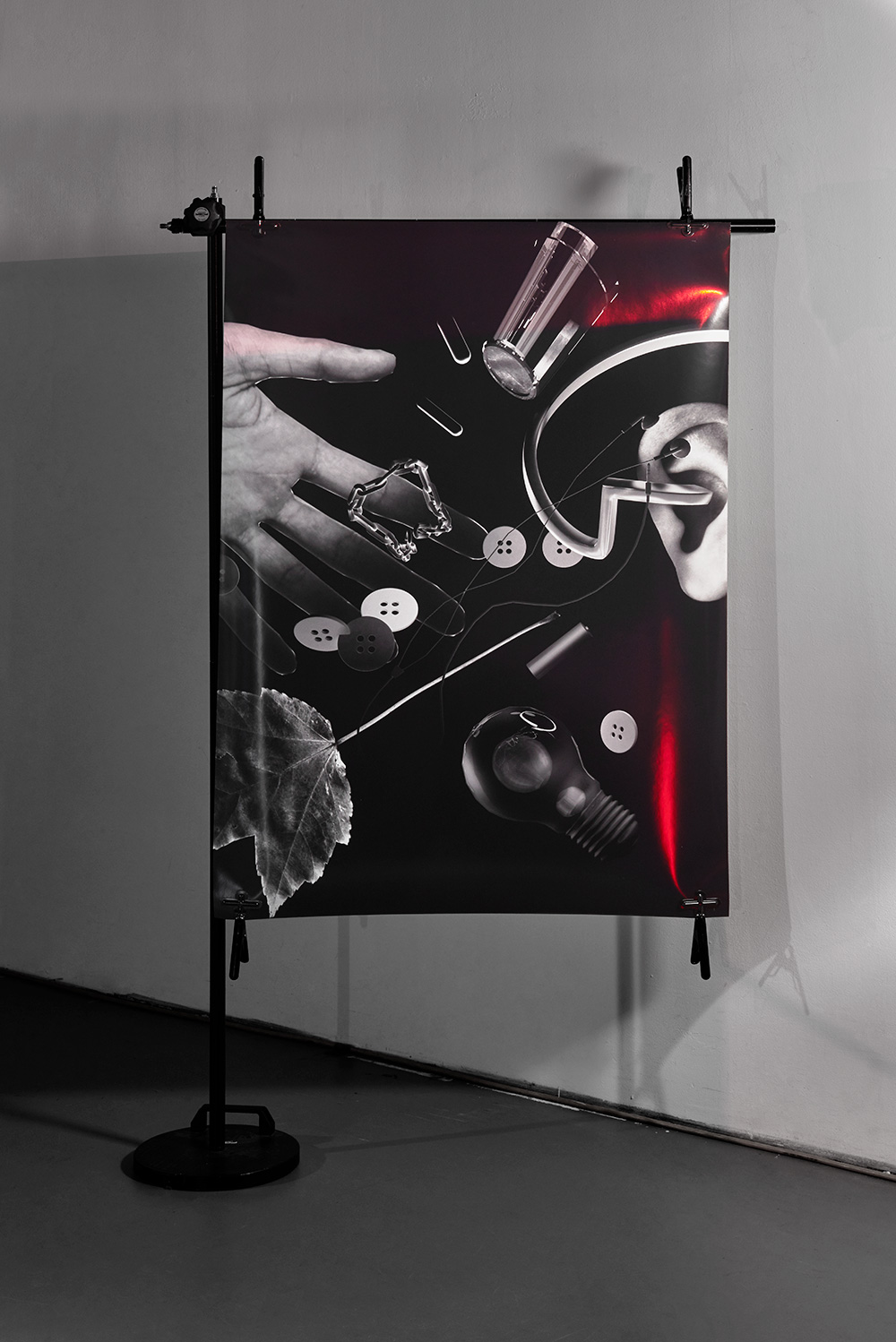 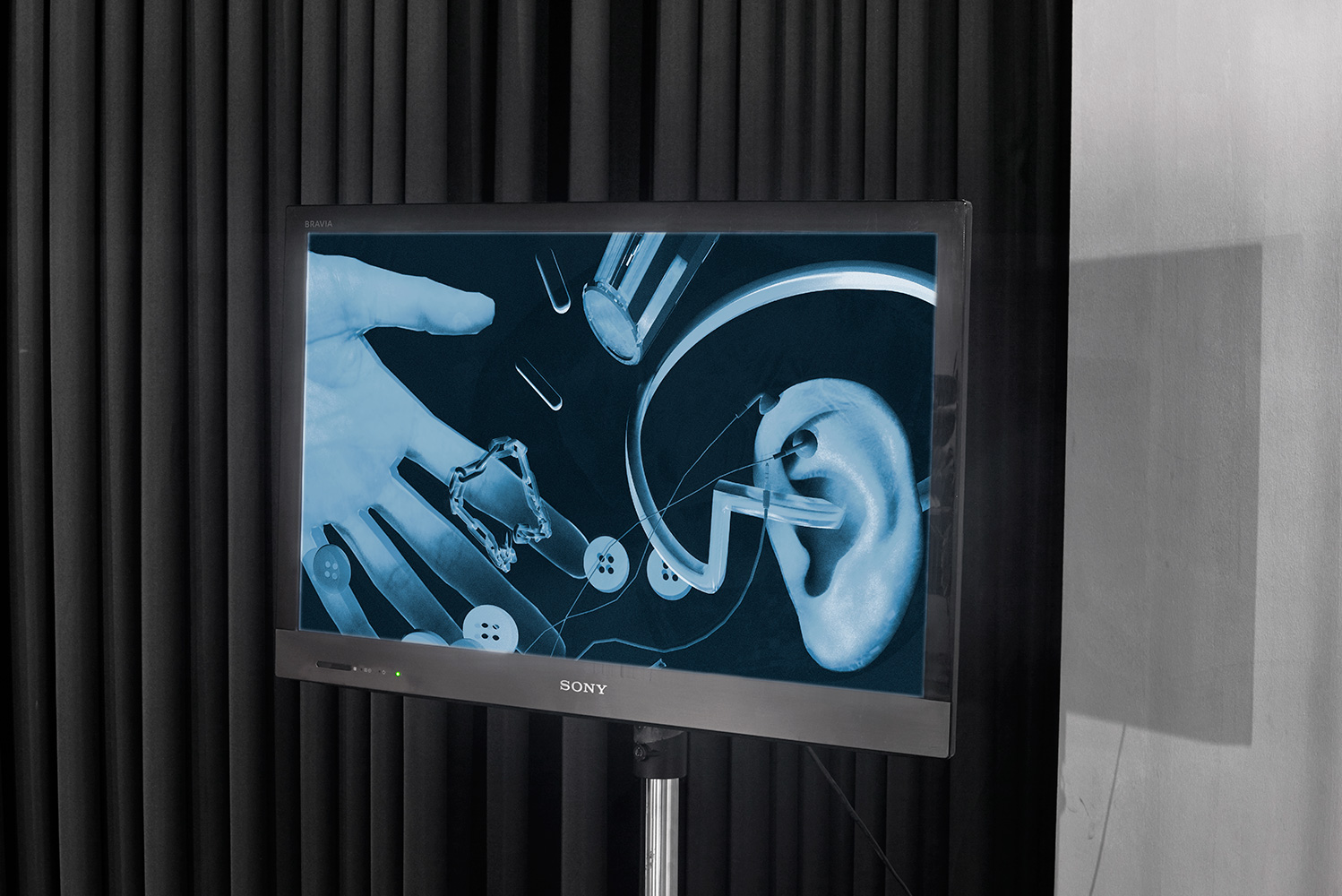 In CG you have total control over all aspects of the image, making it the photographer's perfect studio. In CG, space is even bigger than the studio, its infinite. The students were invited to dream of images that wouldn't be otherwise possible to make during a one week workshop with Thomas Traum.

The students utilised different techniques such photogrammetry, found 3D models and their own photography to build their own dream images. This was presented as a group show in the photographic studio at ECAL. Accompanying the exhibition was a video of the virtual exhibition in the very same space.

Thomas Traum is a interaction designer and runs his visual arts studio "Traum inc." in London. They work with rendered motion graphics for clients such as Kenzo, H&M, Victorinox. Thomas is a former student in Visual Communication at ECAL
trauminc.com