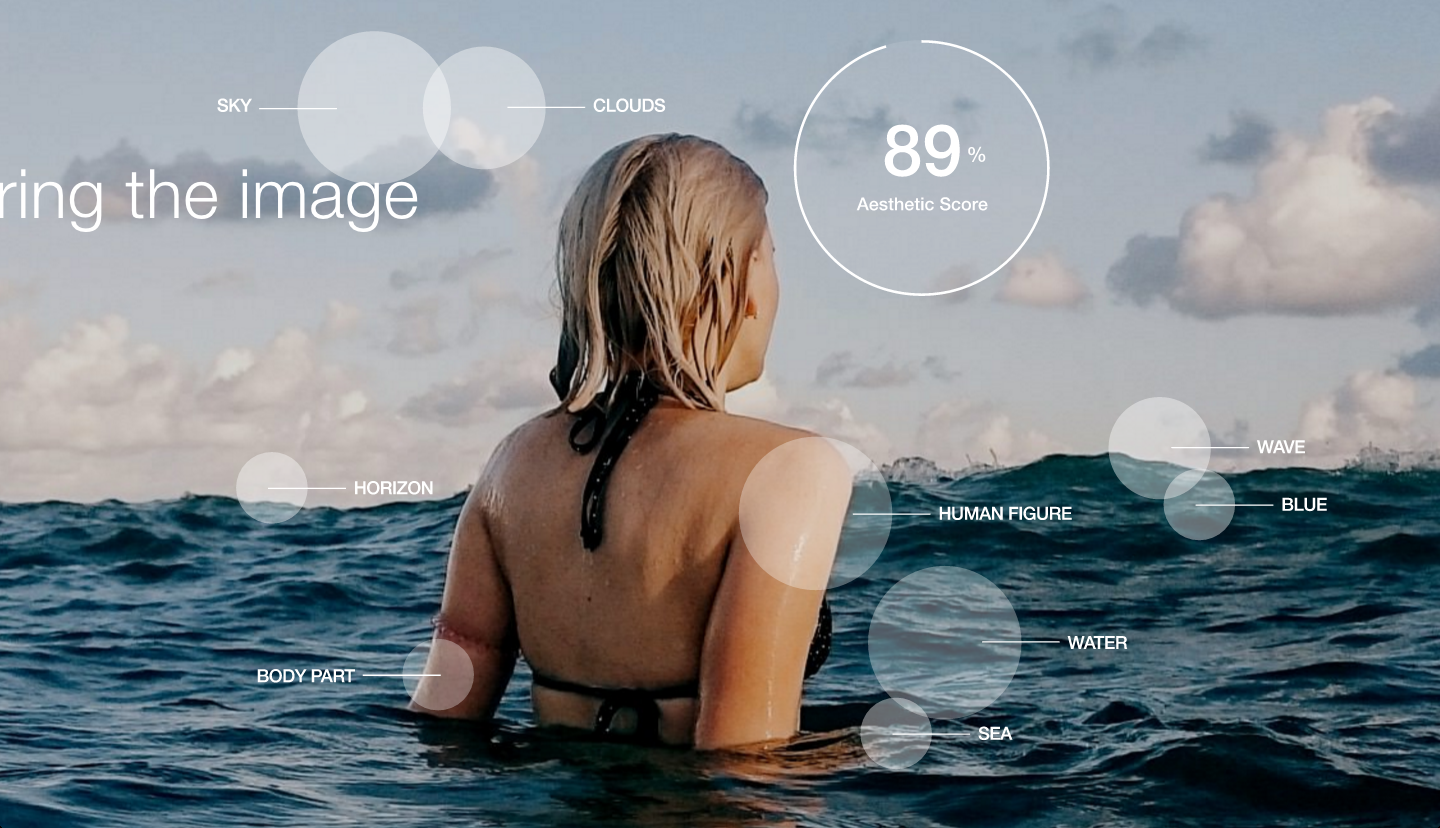 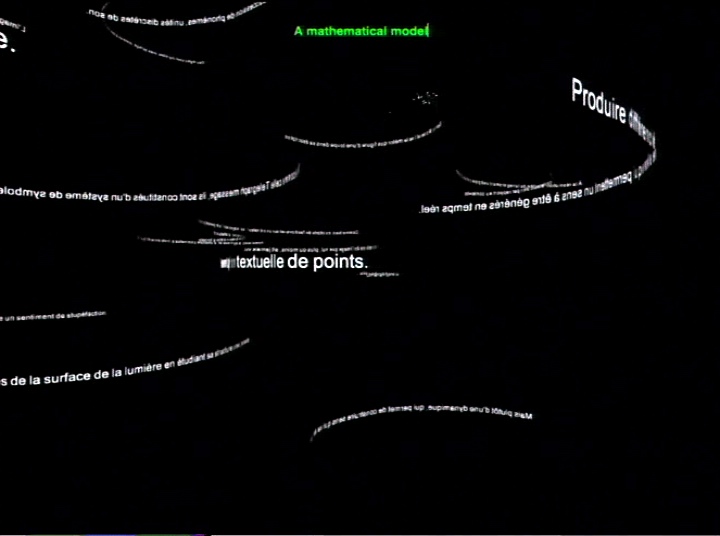 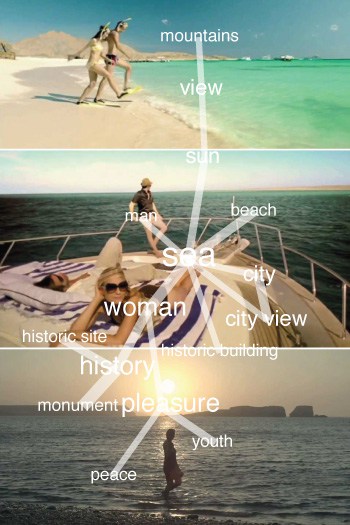 In 2015, the photography start-up EyeEm announced that it had raised $18 million from the Peter Thiel-backed tech investor Valar Ventures. EyeEm's products consist in the development of automatic tagging technology and algorithms for customizing and filtering the "best'" images amateur and professional photographers have to offer. "Powering the image search of tomorrow" is EyeEm's promoted vision. Since images are flooding every area imaginable, the role of image search engines has become paramount. Today’s image search engines embrace all sorts of search mechanisms from keyword search, geo-tagging, pattern recognition and technical metadata. Consciously or not, one does not search for an image, but for the visible or invisible metadata associated to it. The fundamental discrepancy between image and text, meaning the possibilities and limits of describing visual content through language, lies at the heart of image research. In times of mass production, finding images is easier than ever before and at the same time more complex. The question of how to access images, how to penetrate them through data to render them searchable, has been a key concern of photographic agencies, commercial image banks and visual content providers alike. It is indeed the history of their practices, which is quite revealing when thinking about today’s image search technology.

Floods of images have existed before, namely during the 1920s and 1930s when photography experienced something like a second renaissance in terms of aesthetics and production. Photography found its own visual vocabulary and its own markets. Fueled by its omnipresence of photographs in everyday life, advertising and the illustrated press, photographic agencies became the interfaces of image production and image circulation. What agencies came to understand early on was that the access and fast delivery of images was virtually as important as their content. “One word is worth a million images” – that is how the Bettmann Archive, one the most prominent commercial picture libraries of the 20th century promoted the company. In contrast to the practice of most photographic agencies, and in reversing the famous metaphor “a picture is worth a thousand words”, the Bettmann Archive did not advertise the most prominent images of their collection, but rather promoted extracts of the company’s thematic index, which increased sharply from the 1930s to the 1960s. The aim was not to have as many images as possible for any single category or keyword, but to have as many categories as possible to further a vision of an encyclopedic picture collection. The key to the collection, and thus to commercial success, were words. Indexing a picture through descriptive (women, water, sky, blue, etc.) and conceptual (pleasure, leisure, love etc.) keywords and cross-referencing images constituted the re-use value and build the wealth of the Bettmann Archive and of any commercial picture archive.

When Getty Images and the former Corbis, owned by Bill Gates, started investing in digital images in the mid-1990s, their challenge consisted on the one hand in amassing digital content and on the other hand in developing digital infrastructures. Their lengthy and at times difficult quest for viable search tools for managing hundreds of millions of digital and digitized images were crucial steps in the history of image technology. Each image was augmented by metadata, rated and inserted into a multilayered database structure, which become the capital of these companies. Pictures, however, are polysemic by nature and mean different things to different people. Image indexing can thus only be approximative and is highly subjective. Hence, proposing highly curated content in combination with automatization, like EyeEm does, is a logic step forward. The new indexicality of digital photography, that is the possibility of merging image and text data into one digital file, has radically improved their accessibility, but also made them more fragile. Because, what once was merely valid for the commercial context, nowadays applies to the large majority of images: an image is worthless if it cannot be found quickly; an image is non-existent if it cannot be found at all.

Estelle Blaschke is an art historian as well as a research associate and teacher of the history and theory of photography at ECAL and Kunstakademie Karlsruhe. In 2016 Spector Books published the book 'Banking on Images' where she investigates the role of photo agencies and the commodity of the photography.