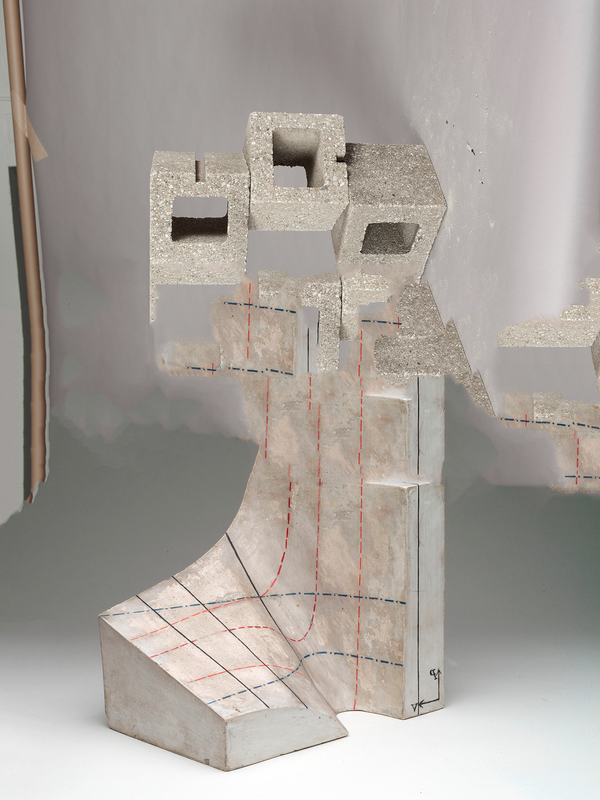 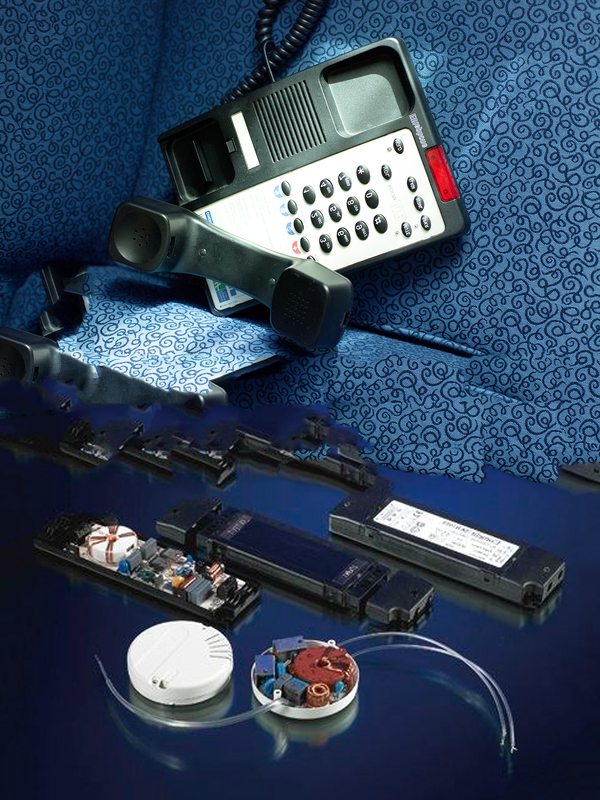 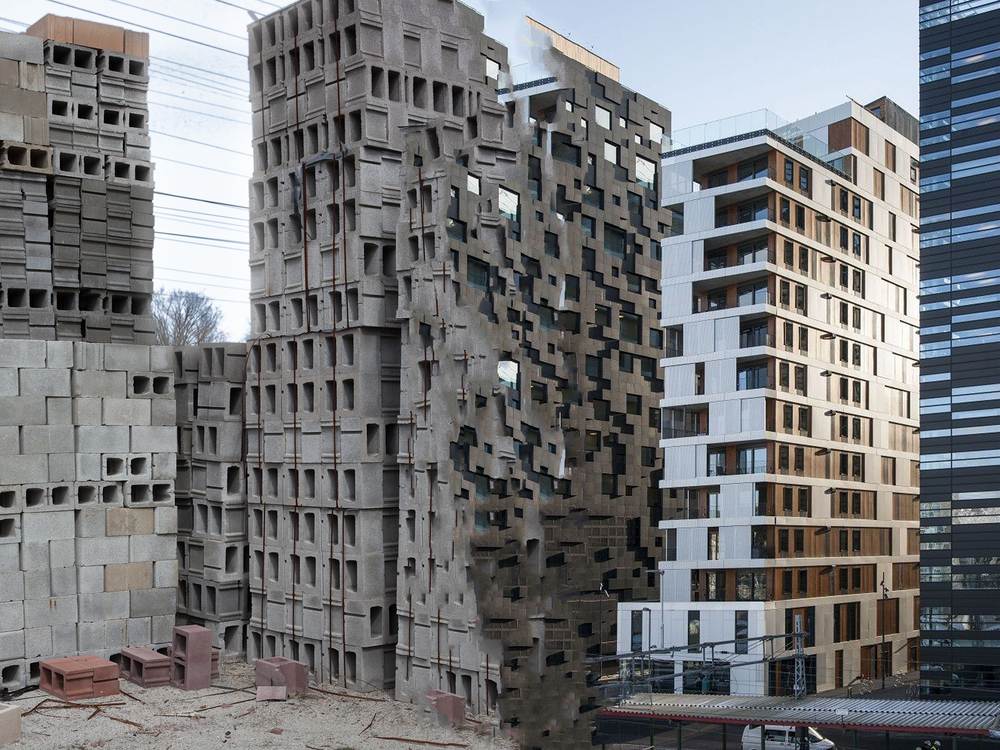 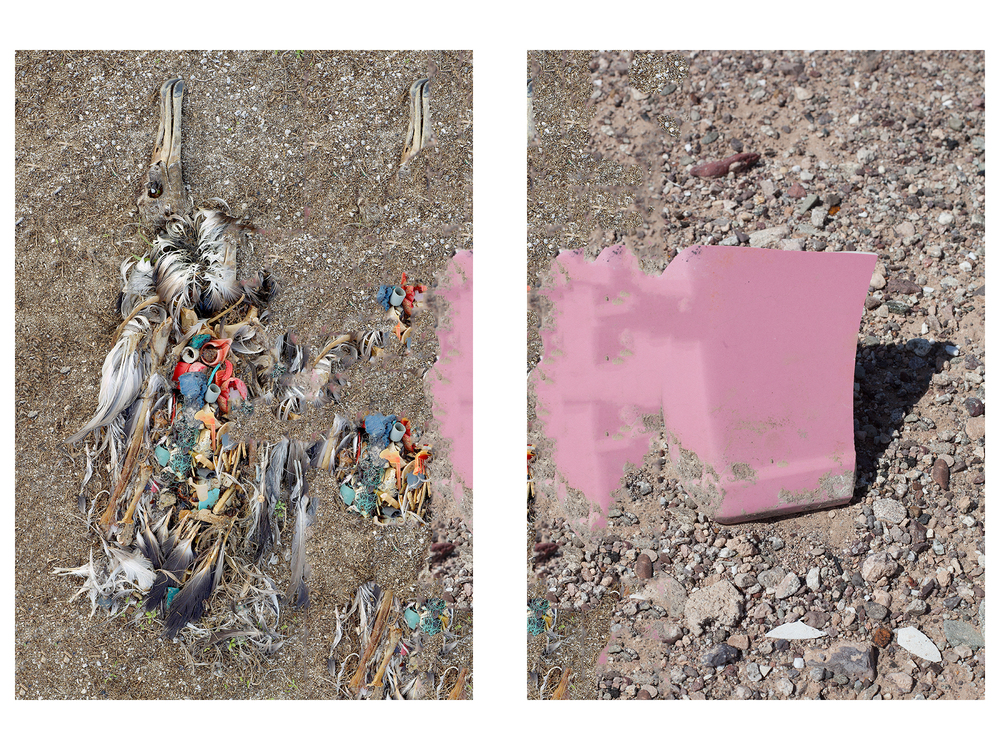 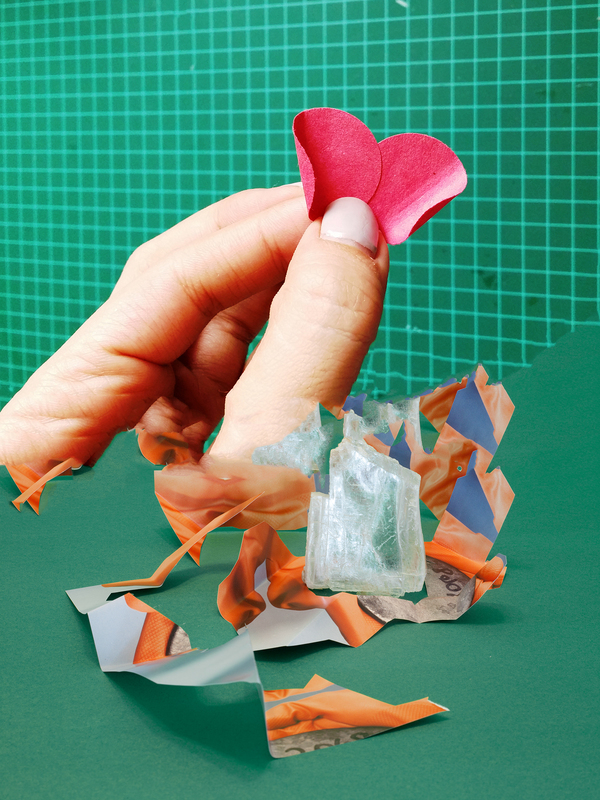 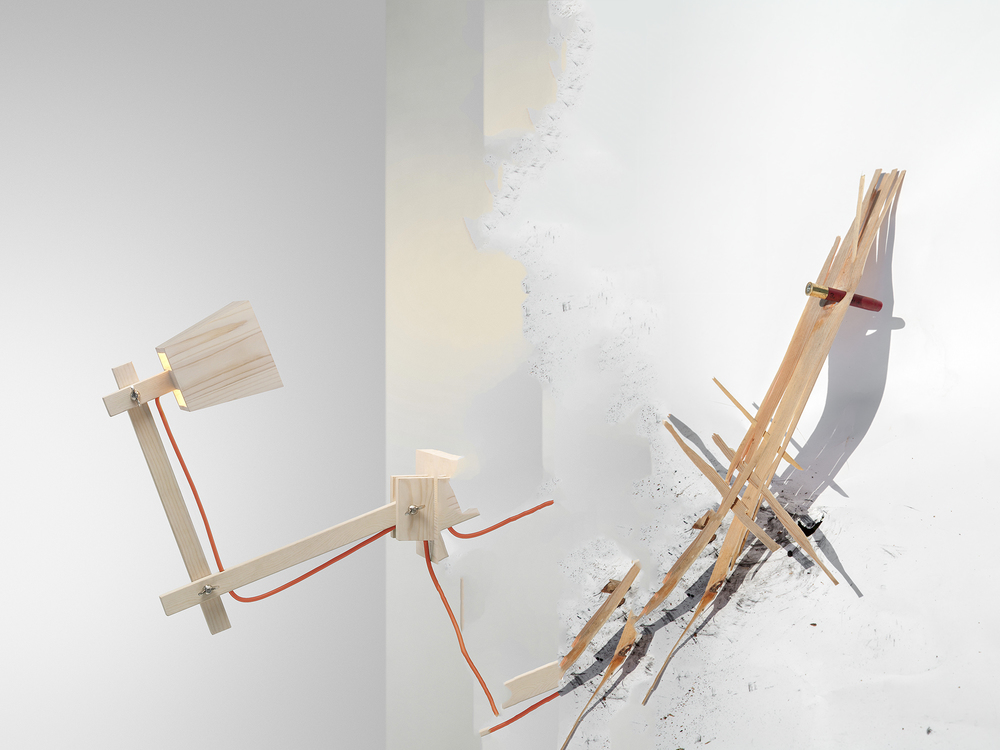 Aaron Hegert (b.1982) is an independent artist as well as a member of Everything Is Collective. Projects on this page that link to everythingiscollective.com are collaborations with Jason Lukas and Zach Norman.

He has recently showed a new series of images online called "Shallow Learning", playing with accessible tools such as Google Images deep learning as well as automatic tools from photoshop.

Here is a description of his project:

“Deep learning” is a branch of artificial intelligence that allows a computer to learn to identify and categorize data without human supervision, a kind of technology commonly used in image recognition, facial detection, computer vision, and natural language processing software, among many other things. This series, titled Shallow Learning, compares the way people see photographs to the way algorithms see photographs.

Two commonplace yet sophisticated digital tools that recognize or “see” photographs were central to this work. Each of the images in this series is a composite that started as a single image from a past project. These leftover images, which had never been published, exhibited, or posted on the internet, were used as search criteria in Google’s “search by image” feature. This function of the search engine is typically used to track down the provenance of an image found online, but because the images I was searching for did not exist online, the search engine instead offered a selection of visually similar images-- algorithmic guesses at what these pictures showed. I then selected one of these “best guesses” from Google, placed it next to the original image on a blank canvas in Photoshop, and filled in the area between the two images using the “content aware fill” function.