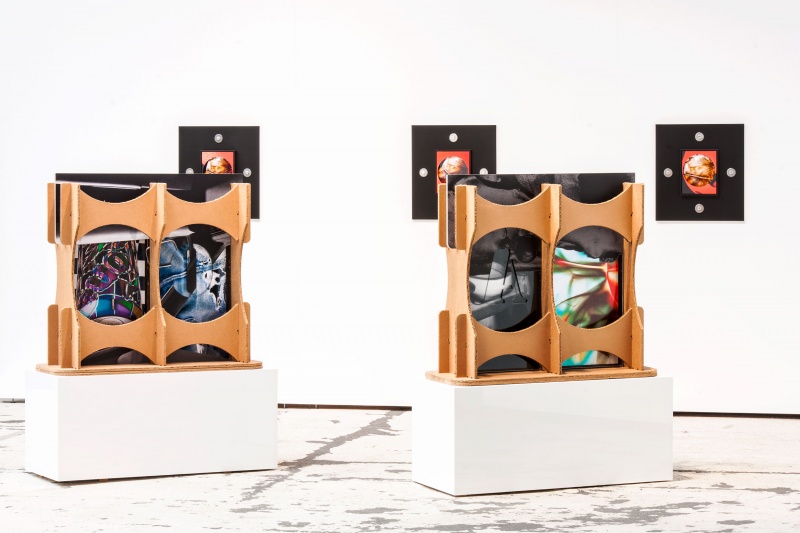 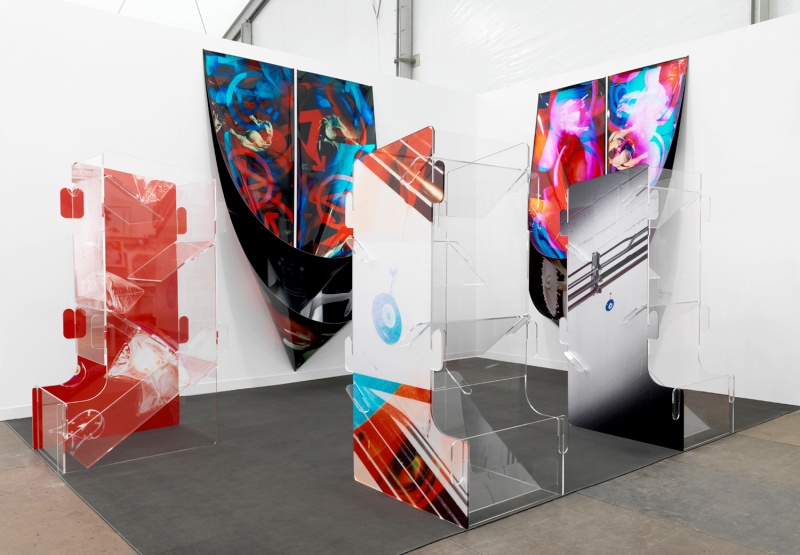 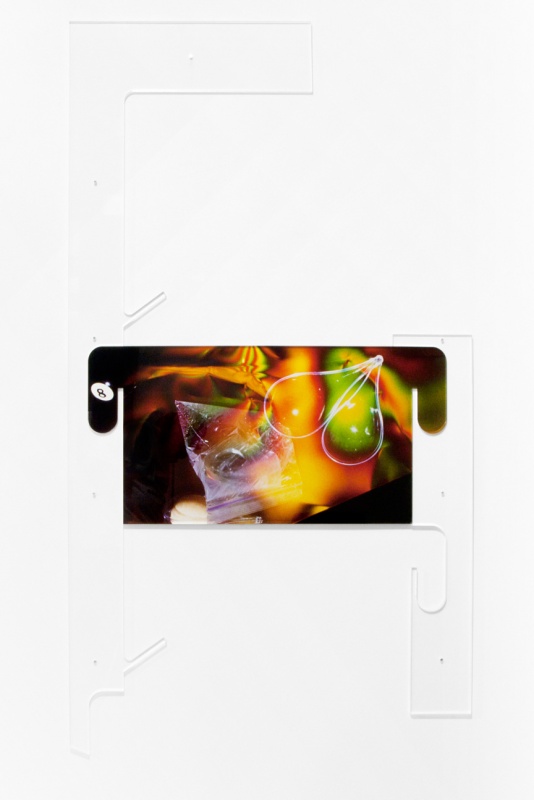 Josh Kolbo is an American artist living in New York. His work is challenging the photo-sculptural practice since 2010. He is taking his subjects from still life imagery to commercial photography and manipulate it in such way to emphasize the idea of failure from the capitalist institutions and their relation to the virtual realm.

His installations remind some of the folded works from Robert Moris ( "Wall Hanging" series, 1971-1973), and allow the viewer to take a step forward to photo installation's codes and norms. His objects bring us back as a loop to his principal thematic: Progress.