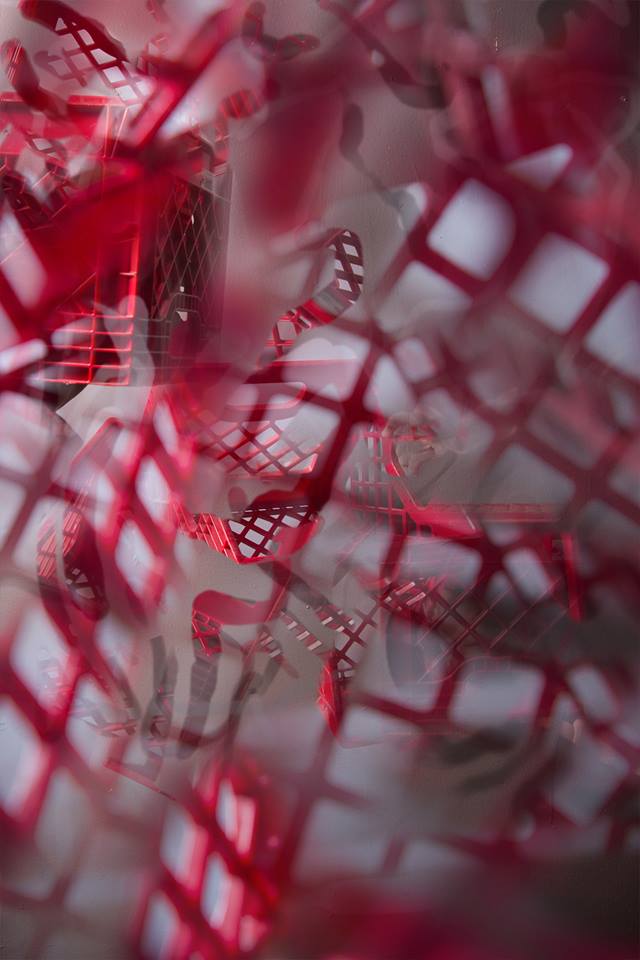 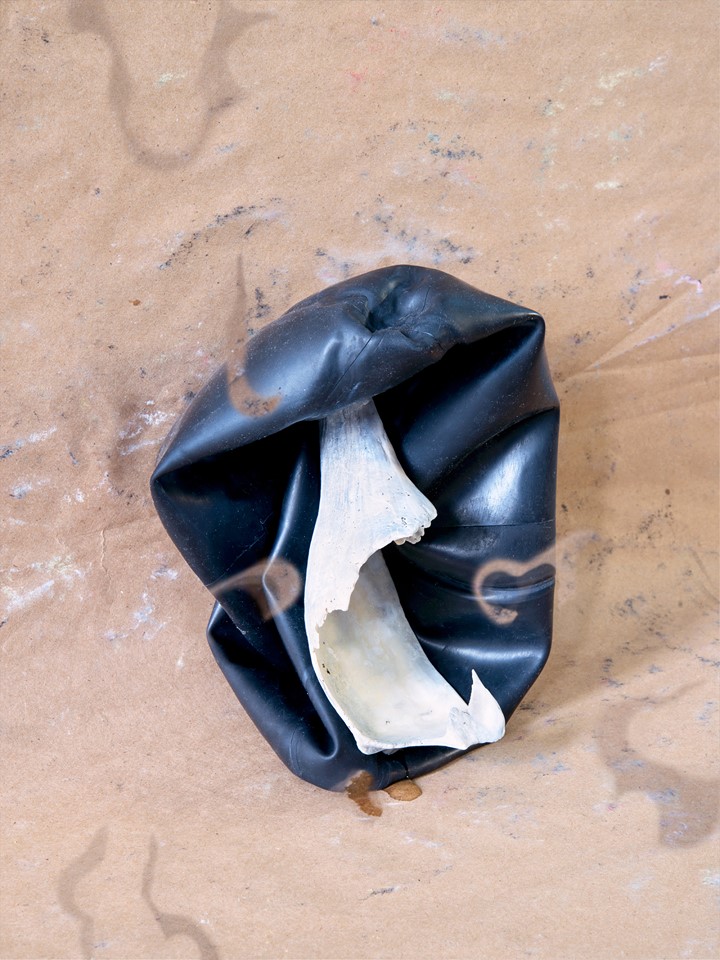 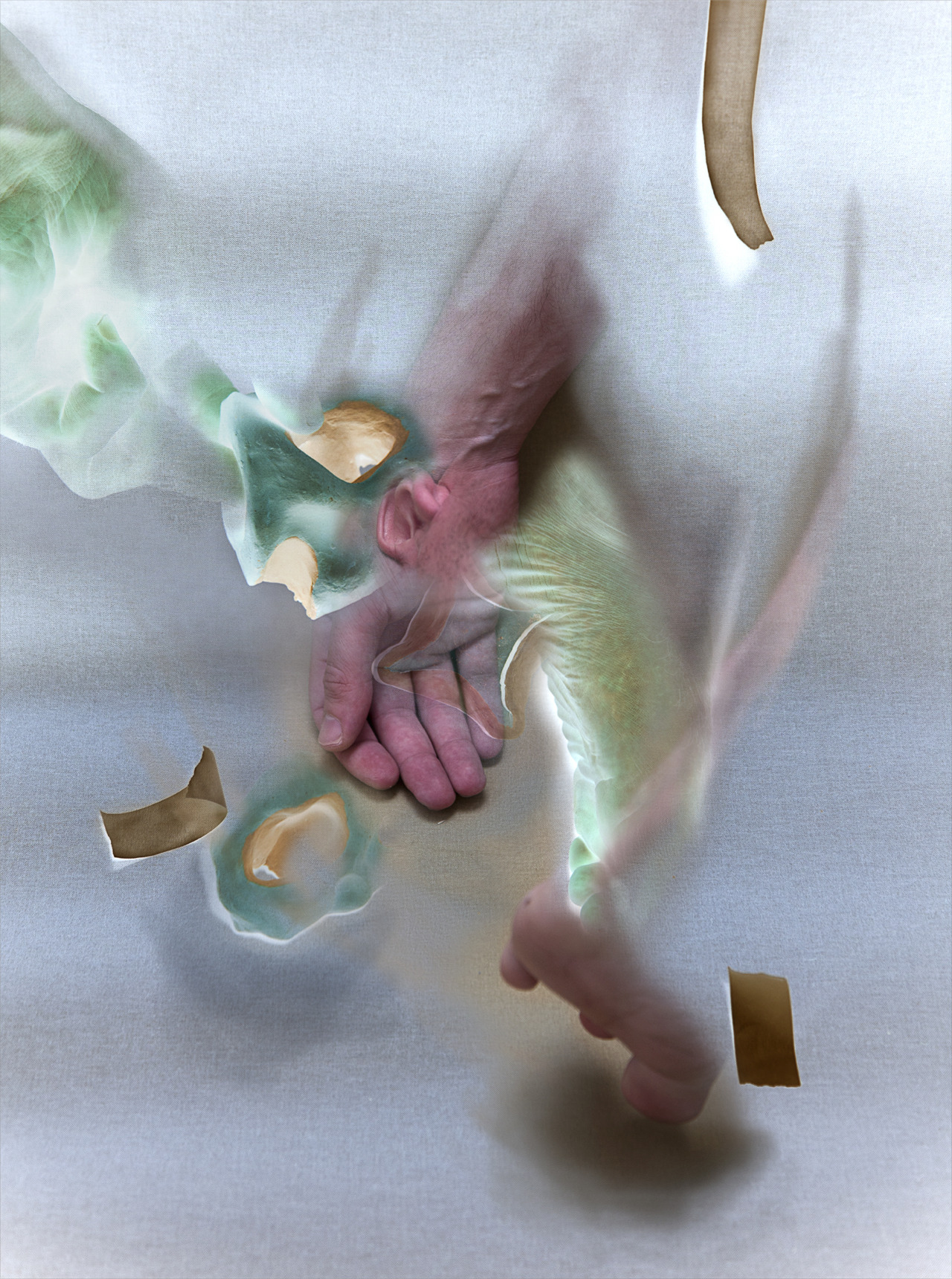 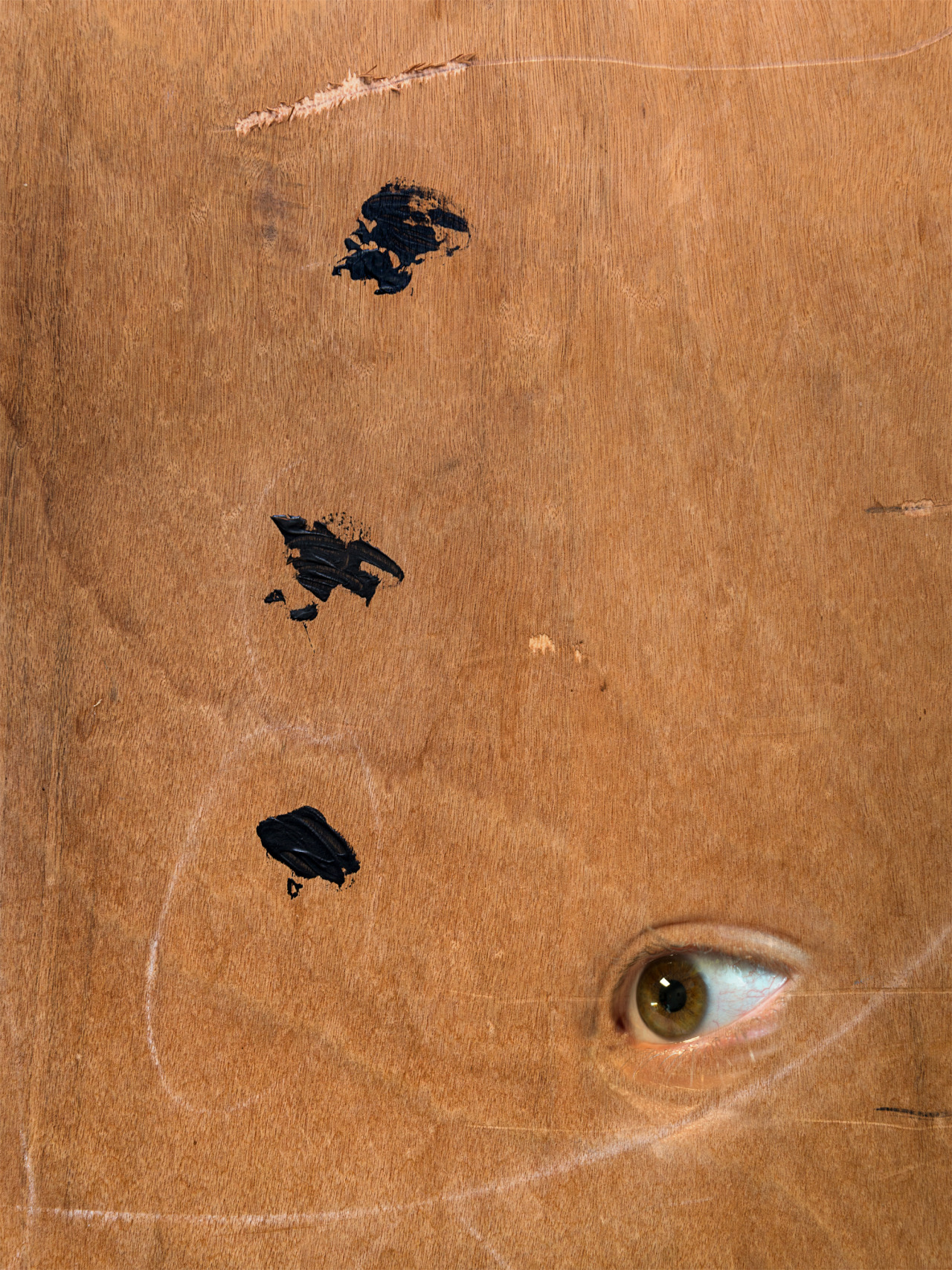 A photographic exposure is one of many ways to communicate sight. Video, drawn images and text spread online as easily and cheaply. In advertising the photographic image maintains dominance. Its use in art staggers when compared to the more commercially successful medium of painting. An excerpt from a public Facebook status update on November 5th of this year by artist, curator and writer Joshua Citarella:

“Q: Why have we not seen an increase in the frequency of photography shows among mid-tier galleries? Photography occupies only a small section of the art market it would seem that 2016 would be a very low risk period to give photography a slot in one's program. The first and simplest answer is the cost of production; photography shows have an overhead of printing and framing, etc. They sell for less than paintings and are more expensive to produce >rats< Photo is always the least economical way of apportioning value:wall [sic] space in a commercial context (in the gallery but especially in a small fair booth).”

Despite its current status in the art world, the photograph persists as a ubiquitous aspect of daily life for those whose personal device comes equipped with cameras. There are qualities which remain unique to the photograph, even while existing in such close proximity to other types of images. Photography’s mechanics maintain a connection to biology. The empathic experience of looking through another’s eyes persists through photography’s progression of form. The way a photographic image is understood corresponds to both a shared genetic background as Homo sapiens as well as the myriad subjective experiences which influence an individual’s point of view. This makes photography necessary for further artistic exploration as its relevance and meaning increasingly changes.

The redundancy in our cache of digital images and how readily they are now accessible makes them perfect for use in conversation. Apple’s iOS 9 update gave their Messages app a complete overhaul to compete with third party products which had begun replacing text messaging in popularity. Because of the ease of combining images, video, post production software, drawn images and text a desire was expressed by the market to let users speak with these tools as one would with spoken language. This relationship users have to photography is difficult to dissect critically without the distance provided by the artistic context. Art is a form of expression that also attempts to represent the world it exists within. The self awareness of viewership in experiencing art does not exist when engaged in communication, especially digitally. The overabundance of choice in manner of expression online contrasts the comparably limited system of our biology to signify distinct ideas. An art context affords distance to observe this process without partaking in it actively while doing so.

A conversation is an exercise in redundancy. In a simple sense, it is the reassurance that two individuals are understanding each other. With this in mind, the photograph as art appeals as a means to represent that which easily escapes specific expression. Language in its nature is specific and aims to require as little imaginative interpretation as possible. A photograph in the context of news and propaganda has a particular meaning. If critically dissected or approached from an opposing subjective viewpoint the meaning tailored to the production of the photograph collapses. When something is unclear in spoken word an immediate back and forth can mediate the lack of understanding. When taking part in the communicative act of looking at photographic images their authors are not present in body. Two flavors comingle when digesting a photograph: the objective data which has been captured and its simultaneous dual life as a subjective image produced in the mind of the viewer.

In pursuing this manner of communication a removal of the author’s hand creates a space to be filled with intent by the viewer. This occurs in something as spontaneous as street photography or in a highly constructed studio set up. It is the quality of a photograph’s uncanny resemblance to our own optics which is responsible for this concurrent sense of distance and closeness to the author. The repetitive cross hatching or painterly gestures present in other representational forms of art become muted, or appear to dissolve completely, in the photographic form. In a comic strip, the space between panels becomes imagined by the reader to support the narrative structure. This process is called closure. In looking at photographs the narrative of ones own life and the larger narrative of our shared biology impact the psychic closure which occurs in their digestion. The experience is bound to relative conditions of the viewer and the context in which the encounter occurs.

Michael Bussell (b. 1991 Wilmette, IL) lives and works in Baltimore. In 2016 he founded Wild Flower, a platform which situates art in Leakin Park for dissemination online. Recent exhibitions include A Temporary Curse at Bb (Baltimore, MD) Some Shut Eye, at 5o1.online (solo, Leeds, UK) and In Time’s Breeze at Deli Gallery (solo, Brooklyn, NY). He received his BFA in Photography from MICA in 2014.