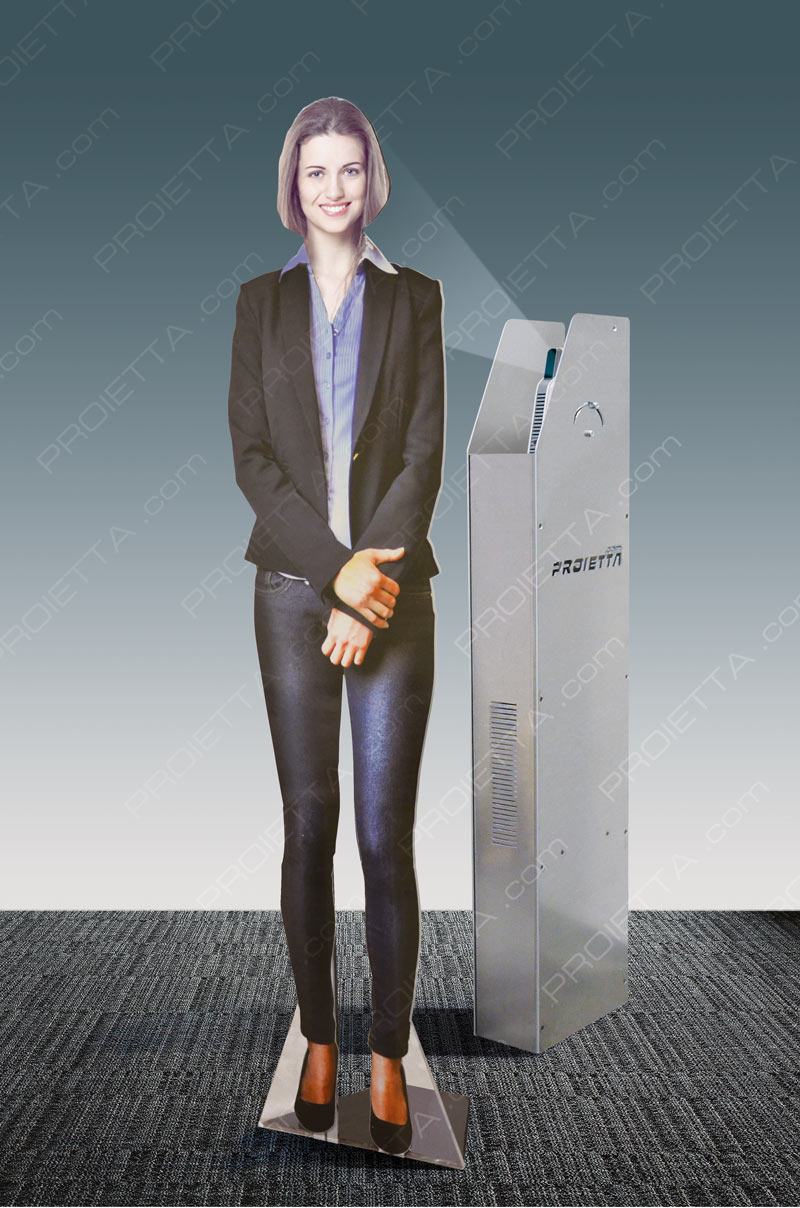 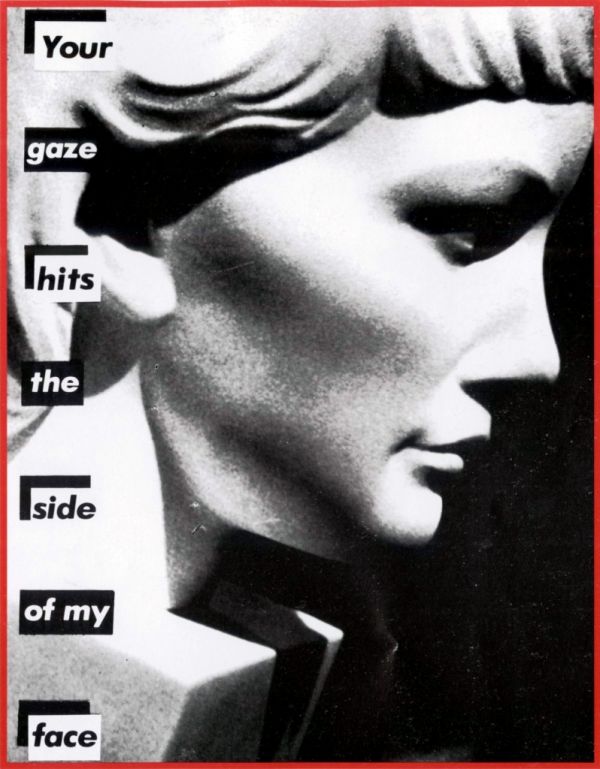 Barbara Kruger, Untitled (Your Gaze Hits the Side of My Face), 1981

MEAA-03: What Do Pictures Really Want?

The dominant questions about pictures in recent work on visual culture and art history have been interpretive and rhetorical. We want to know what pictures mean and what they do: how they communicate as signs and symbols, what sort of power they have to affect human emotions and behavior. When the question of desire is raised, it is usually located in the producers or consumers of images, the picture treated as an expression of the artist's desire, or as a mechanism for eliciting the desires of the beholder. In this paper I'd like to shift the location of desire to images themselves and ask what pictures want. This question certainly does not mean an abandonment of interpretive and rhetorical issues, but it will, I hope, make the question of pictorial meaning and power look somewhat different. It will also help us grasp the fundamental shift in art history and other disciplines that is sometimes called "visual culture" or "visual studies," and which I have associated with a "pictorial turn" in both popular and elite intellectual culture.

To save time, I want to begin with the assumption that we are capable of suspending our disbelief in the very premises of the question, "What do pictures want?" I'm well aware that this is a bizarre, perhaps even objectionable question. I'm aware that it involves a subjectivizing of images, a dubious personification of inanimate objects, that it flirts with a regressive, superstitious attitude toward images, one that if taken seriously would return us to practices like totemism, fetishism, idolatry, and animism. These are practices that most modern, enlightened people regard with suspicion as primitive or childish in their traditional forms (the worship of material objects; the treating of inanimate objects like dolls as if they were alive) and as pathological symptoms in their modern manifestations (fetishism, either of commodities or of neurotic perversion).